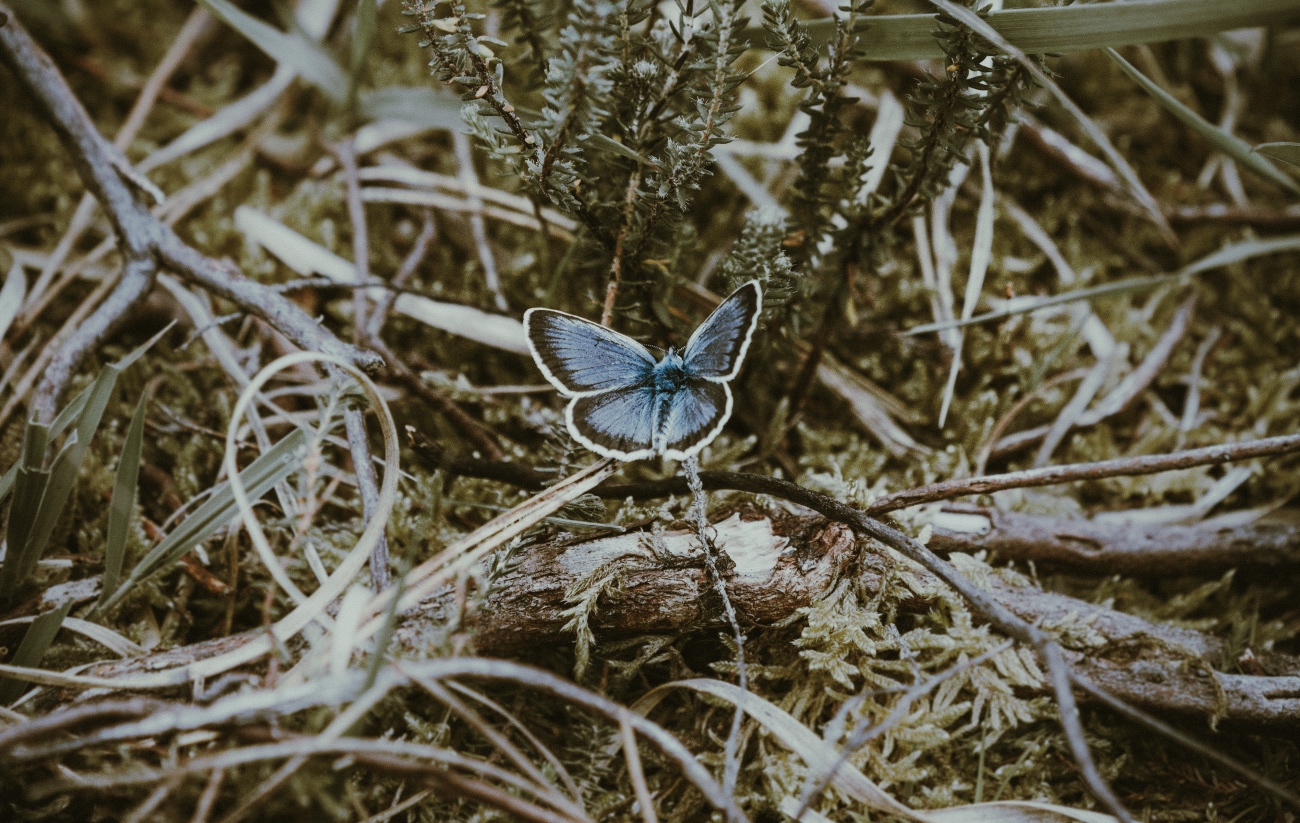 "I Am Healthy, I Am Healed" 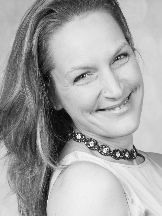 Although my client has agreed for me to write this article; I will keep the personal details about his case confidential.

The first time I met George in early 2011, he had suffered ME symptoms for the past 8 years and had already sought help through the medical profession and was still at the very start of his recovery.

As per any of my Yoga Therapy initial sessions, I talked with the client, listened to his story and asked questions where appropriate, but also watched and sensed some of the deeper aspects to his being. My first impressions and observations were that he certainly had a low energy about him and his physicality was somewhat of low energy, with his head dipped and shoulders forwards as though he had the weight of the world upon them. However, his mental energy was rather strong, and I could see/sense that this over energy was assisting in diminishing his vital physical energy from his physical form.  There also seemed to be an external influence on his overall energy which was adding to his diminished physical energy but also helping to keep his mental energy overstimulated. When working with a client I consider many factors and work with the Panchamaya model in assessing a person and where their presenting symptoms are stemming from. It was clear from the first session with George, that the issue was arising in his Manamayakosha (mental/emotional body) and this was negatively influencing his Pranamayakosha (energy/breath body) and the Anamayakosha (physical body).

In the first session, after talking for quite a while, I then assessed his physical condition and movement, and it was extremely limited. His body was tight, tense and misaligned due to the ME state and inactivity for such a long period of time. As well as the shoulders dropping forwards and his back being very tight, his spine had become misaligned and he had also low muscle tone. We were to take things very easily and slowly so not to stress the energies and physical body at all.

Client – “I'd had ME for a number of years and a specialist clinic advised that I needed to find a way to calm my nervous system down to enable my body to heal. Conventional meditation and guided CDs had proved fruitless, but then someone suggested yoga. The first time Sarah came to my house I could barely touch my knees...but I felt something which, at first, I couldn't put my finger on. Then it dawned on me - I felt a little calmer.”

This initial session was the foundation for all the following sessions. George created an affirmation that he was to think of as he did any yoga moves or postures and when he was performing pranayama and relaxations. It was, “I am healthy, and I am healed”. He kept this the same for the next 6yrs+. With a positive affirmation set, I introduced some very simple postures to assist with his alignment issues and also energy levels, such as Tadasana, Padangusthasana variation, simple Vrksasana, Bitilasana/ Marjaryasana, Balasana, and a reclining restorative twist. Along with this simple routine of postures I introduced the breathing technique - Mahat Yoga Pranayama, to encourage his breathing into all aspects of his lungs and body, with the aim of sending the over energy of the head down into and around his body. In later sessions we would focus on lower Abdominal breathing for the grounding and calming of an anxious mind, and use Nadi Shodhana pranayama for the balancing/restoration of all his kosha energies.

I left George that first day with a sequence of postures to do whilst focusing on his breath and his affirmation, the pranayama techniques and a restorative knees bent Shavasana relaxation. He was to practice every day, as per my advice. We had chatted about the best time of day he would practice, and it would be on rising and/or in the evening. His sleeping patterns were also very out of balance and we worked on addressing a better sleep pattern over the coming months/year.

I saw George every week to start with for about a month so that I could closely monitor his practice and tweak and modify accordingly, to suit his requirements and his experience of self-practicing. Changes in George were almost immediate. He was standing upright with his shoulders back rather than stooped and his whole energy was extremely positive from the second session onwards. After a series of weekly sessions came regular once monthly sessions which we continued for over 4 years, with each session building on the previous session. As the client practiced the yoga techniques suggested he was able to do more with every passing month.

Client - It's amazing how quickly yoga became part of my daily life - my body was obviously craving it! Within weeks I was practicing a whole host of postures daily, and not just gentle ones, anything from sun salutations to trees, warriors to triangles. It became an integral part of my recovery - concentrating on the postures allowed my sped-up mind to calm down and the physical aspect of it allowed me to slowly rebuild my stamina and condition, and also improve my overall posture. Of course, other things also helped my ME to recover, such as therapy and nutrition, but yoga was the bedrock on which my recovery was built.

The sessions over time became once every two months, and the more spiritual aspects were discussed as he was healing. George became more entwined with himself and the universe through his personal yoga practice. The spiritual aspect grew with him as his physical practice did. The deeper causes of his symptom became apparent as the Pranamayakosha and the Anamayakosha became more balanced by this yoga practice.

At the onset of his ME experience, George’s body had decided to shut down literally and stop him in his tracks as he was embarking on a path in life that he did not, on an unconscious level, wish to proceed on. The manifestation of ME was a gift from his higher self, given in order to stop him from proceeding onto and following a path which was not his purpose.

In time our sessions reduced as he healed and continued to be empowered by his practice and self. Sessions would then just be when he felt he needed to check something or to modify his practice. With a whole host of yoga postures and techniques that were suggested in the sessions, George became insightful and confident in adapting and changing his practice according to the way he was feeling on that day. He became empowered in his own healing.

Client - Such was the beneficial impact of yoga on my system that seven years on from my first yoga practice I still do it every day, albeit from a very different place. It's now a case of maintaining my health and just being! I love the fact that day to day my practices vary depending on what I need - sometimes it's more physical, sometimes gentle and more mindful. The spiritual side mustn't be underestimated, and one cannot fail to experience that side of things when doing yoga. I thank Sarah for introducing me to the gift of yoga all those years ago.

It was an absolute joy to be apart of and watch George’s recovery. I knew the power of yoga therapy through my own PTSD experience and so to be able to assist in George’s recovery was so rewarding. I also began to look forward to the next therapy session with him, to see and hear about his wins from his yoga practice but also how his external life began to flourish and change too in a most positive way. For George it has been the most amazing healing journey and one which he fully embraced. Although it was myself as a Yoga Therapist that provided him with the tools that I believed he would benefit from, it was George that motivated himself to do the practice and follow it through. As the saying goes, ‘you can take a horse to water, but you cannot make it drink’. Because George embraced the sessions and the prescriptions of yoga, he has made a full recovery, only occasionally now feeling the memory ripples of an intense illness.

These Stories on Benefits

You're A Cyclist. This Is Why You Should Be Doing Yoga

What Is A Career Break?