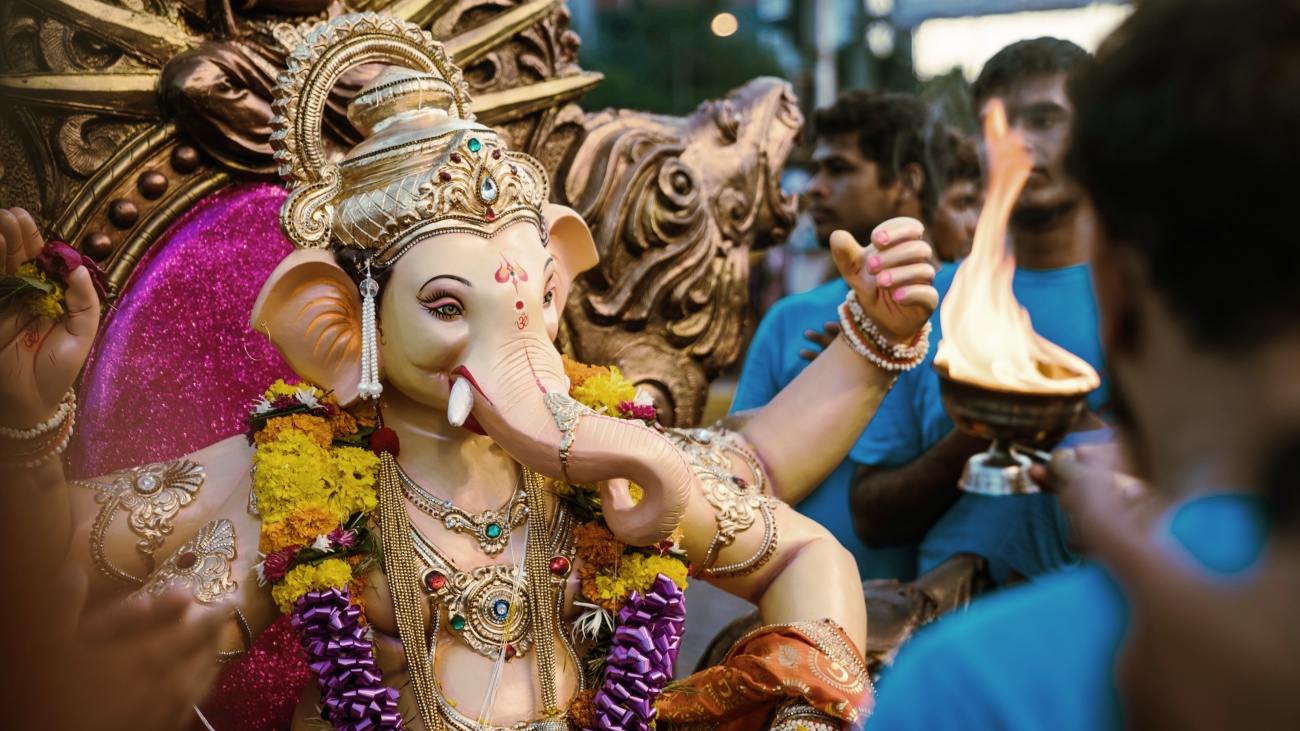 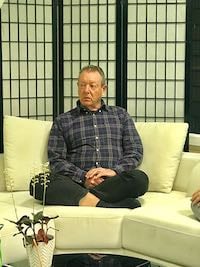 In this part we look at some of the key players who were influenced by western religious ideas, and how they incorporated these into what was to become modern yoga.

Reformation, spiritualist and enlightenment thought were all exported more or less wholesale from the west into Bengal around the mid 19th century (based on Hermetic traditions). The more classical elements of Hinduism were revised, and eventually appeared in Vivekananda’s form of Neo-Vedanta. Classical Hinduism is considered as pre 18thcentury. India at this time had been colonized by the British, who wielded economic and political power. An important part of the colonization process was bringing Christianity to India. Christian missionaries were abundant and well supported. Bengal was an important centre for political movement. An elite of traditional Bengali literati was gradually transformed into a modernized Hindu intelligentsia by interaction and cooperation with Europeans. Many intellectuals were critical of Hindu orthodoxy and of the Brahman priesthood and also sympathetic towards important aspects of the Christian message. This was further shaped by their interest in spiritualist and Unitarian Christian religion which was popular in Europe and the States. The Unitarian Christian religion wanted to substitute rational faith for the prevailing world religions with their rituals and irrational myths. They also wanted social reform and the extension of civil rights. Equally important, they viewed their religion as one of theistic progress in which mankind could take an active part by joining social reform and rational religion.

It is useful to look at some of the key players in yoga’s transformation because they created bridges between east and west and were responsible for the first highly influential yogis who came to the west to teach.

Rammohan Roy created a streamlined, rationalized, monotheistic theology inspired by Unitarian Christianity. This neo-vedanta was humanistic in its concern to improve the lot of the Indian population, and also power the way for progressive secularization of society. Roy distanced himself from central Hindu beliefs such as reincarnation and karma, and also questioned the authority of the Vedas. This was much more in line with western esoteric religiosity. The Theosophical Society was particularly influential among Bengalis. Roy also created the first neo-Hindu ashram based on neo-vedantic adaptions of the puritan ethic. This ashram has set the example for almost all present-day ashrams in India. Roy also wrote ‘Precepts of Jesus’ and stressed Christ’s ethical teachings which he absorbed into his version of Vedanta. He was also influenced by Emerson’s philosophy in the States. Emerson declared that the restoration of the world meant its subjection to an enhanced ego-self, an ego-self that used the power of higher spiritual energies to advance worldly projects and delights. These ideas are strongly connected to the Hermetic Tradition of medieval Europe.

Debendranath Tagore also rejected the authority of the Vedas, reincarnation and karma. He was strongly influenced by the concept of heaven and earth and talked of the Grace of God. He believed in the cultivation of puritan virtues and self-improvement through puritan practices. The science of religion he created opened itself up to a process of secularization, later completed by Vivekandanda.

It should be emphasized that the above two men did not outrightly embrace Christianity but attempted to absorb it into their existing Hindu system by moving away from the superstitions and idolatory of Classical Hinduism towards a more rational and scientific theism.

The esoteric side to western thought was strongly influenced by Harmonial religion. This believed that divinity flowed through all things. The various religious sects found ways for this to happen, and one was Transcendentalism-the idea that each individual possesses a faculty to become receptive to a higher power. This in turn led to New Thought –for example-positive thinking, so that individuals could take responsibility for their situation. Modern yoga fits into this schema very easily.

Keshubchandra Sen promoted what is arguably the most important single concept to shape modern yoga. Inspired by the Transcendentalists, he taught experiential revelation. This meant that the transfer of religious authority moved from outer sources –metaphysical, socially accepted and institutionalized – to inner sources, individually induced and validated. It is on the strength of this shift that modern yoga will be conceptualized as the experiential core of a universalistic scientific religion.

Finally we come to the most influential individual to emerge from this important group, Swami Vivekananda. He essentially adopted the Indian holy man Ramakrishna as his guru, which lent authority to his message. His talk at the world parliament of religions in Chicago in 1893 made him an overnight celebrity and brought his brand of yoga into the mainstream of American society. As he wrote ‘as our country is poor in social virtues, so this country (USA) is lacking in spirituality. I give them spirituality and they give me money.’ This was further aided by an emerging myth that India was spiritual while the west was material. Vivekananda was astute and quickly saw how he could present his ideas in ways which appealed to the west by integrating current thinking and trends. To see how this happened, we need to look more closely at what he was teaching.

Previous Story
← The No.1 Influence Over Students Signing Onto a TTC
Next Story
Yoga and Religion, Part 3 →