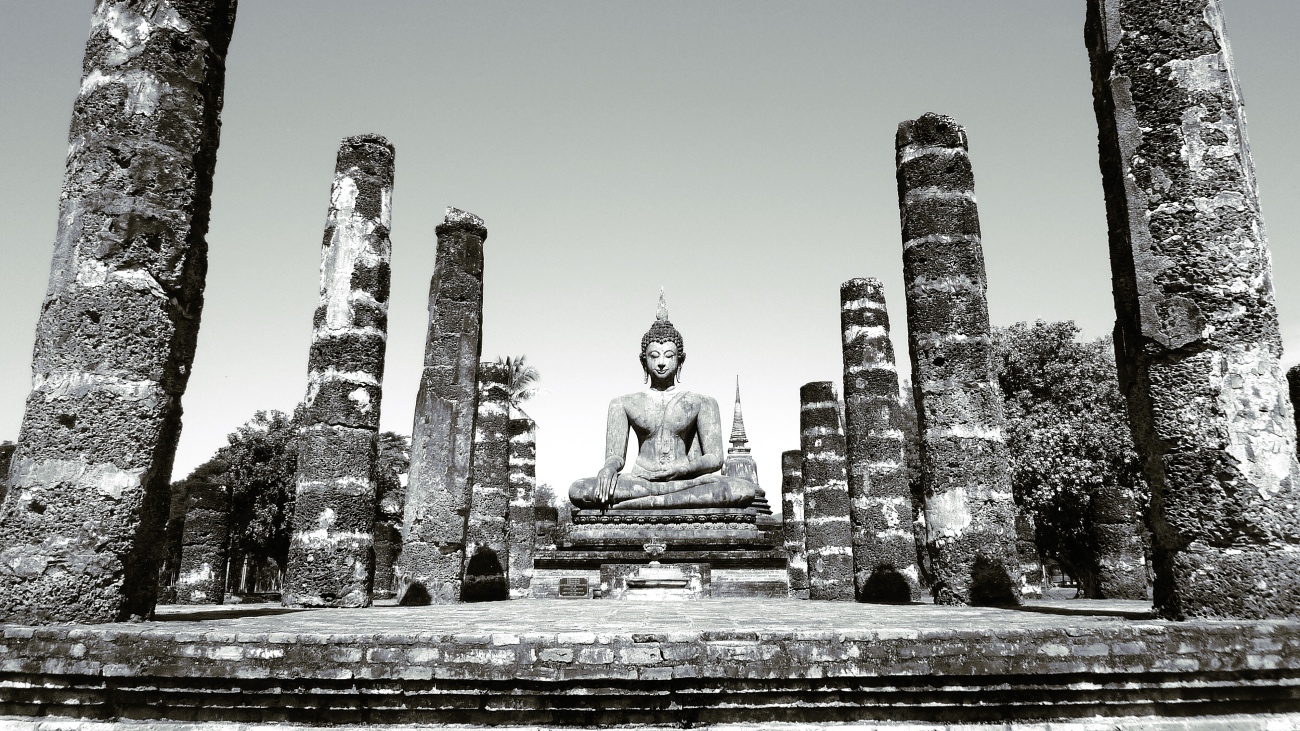 The So-Called Proto-Siva Seal from Mohenjo-Daro: An Iconological Assessment 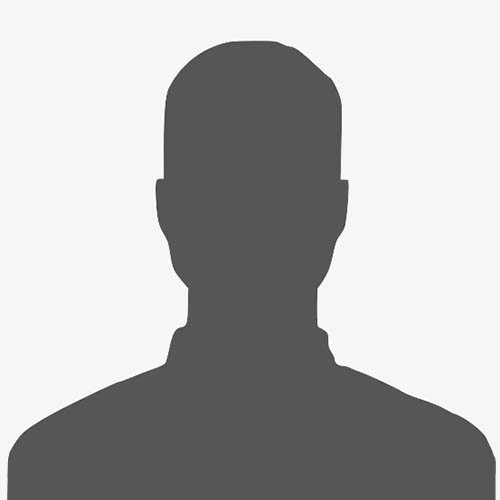 Since the discovery in the 1920s of the Indus Valley Civilization (ca. 2300-1750 B.c.), the so-called proto­Siva seal from Mohenjo-daro has been much dis­cussed and debated (Fig. r ). The controversial nature of the seal stems from the initial interpretation as­cribed to it by Sir John Marshall, pioneer excavator of this major site of the Indus, or Harappan, civiliza­tion. The many distinguishing features associated with the figure on the seal were interpreted by the excavator as indicative of the prototype of Siva: the figure looks tricephalic and Marshall compares this with medieval representations of Siva; the figure sits in a yoga-like posture, and Siva is the yogi par excel­lence in Hindu mythology; the figure's headdress, composed of two horns and a tall central portion, is suggestive of the shape of Siva's emblem, the trisiila, or trident; the group of animals around the figure evoke Siva's later aspect as Pasupati, "Lord of Beasts." This interpretation, in effect, postulates that Siva worship stems from a non-Aryan culture pre­dating the coming of the Aryans in the Vedic period. The force of Marshall's argument has endured. Indeed no matter what position is taken regarding the seal's iconography, it is always prefaced by Mar­shall's interpretation. On balance, the proto-Siva character of the seal has been accepted. Thus this view, often repeated as fact, has greatly influenced an understanding of the developments in Hindu art and religion.

Thoughtful objections have been periodically ex­pressed, however, and a wide range of different iden­tifications have been offered. Saletore in 1939 was one of the first to point out the difficulties in assigning later Hinduistic ideas to a prehistoric seal. He consid­ered the seal's figure to have three faces and a head­dress consisting of three horns. He related these attri­butes to the Vedic god Agni, who indeed is described as having "three heads" and whose flames are his "horns."2 Almost immediately this view was op­posed by a series of articles reverting back to aspects of Marshall's original position. 3 Next, Chaudhuri re­viewed the seal's iconography in his study on the Indus civilization and raised significant doubts re­garding the proto-Siva attribution by noting that ( r) the features Marshall isolates are not associated with Siva until the Epics and Purai; ias and that (2) ex­cept for the trident, these features are not very com­mon in the iconography of Siva.4 In any case, Chaudhuri was doubtful of Marshall's trident theory, which requires accepting not only that the form of the headdress could evolve into that of the trident, but also that a headgear could be the source of an emblem held in the hand.s K. Nilakanta Sastri ques­tioned the tricephalic feature. He maintained that "the god is neither three-faced nor even human faced. His whole form, though apparently human, is cunningly contrived to be a combination of various animals.

Previous Story
← The Three Most Common Issues Faced by Yoga Teachers, and How to Overcome Them
Next Story
A Tale Of Two Cities - A Pre-History Of Yoga →