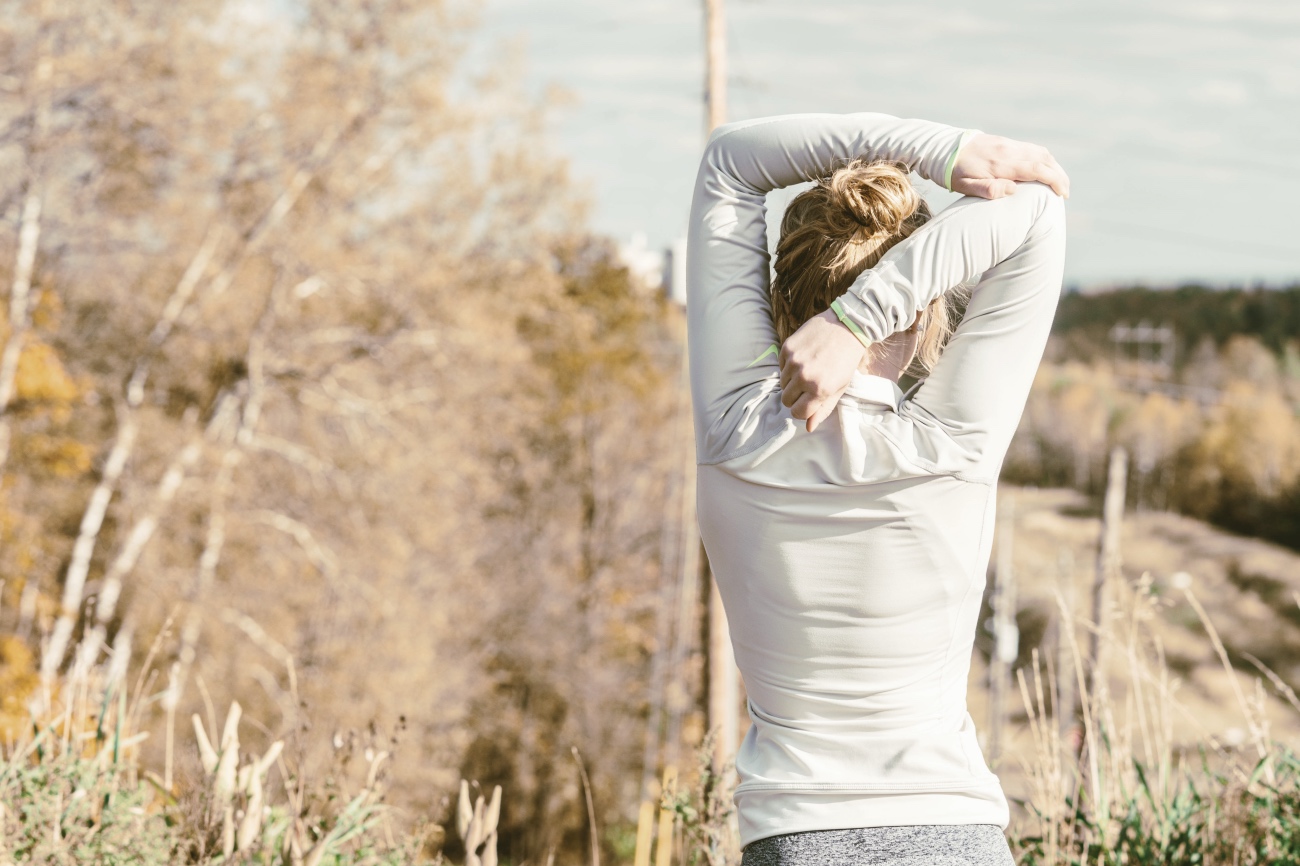 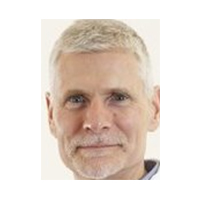 Yoga is said to have been part of Indian spiritual practice for 3000 years, but over the last 10 years we have seen a rapid grown in yoga classes in the Western world with yoga being the latest exercise fashion.  In parallel with this growth has been an interest in the use of yoga as therapy, building yoga exercises into a structured rehabilitation program.  In this article we will look at this exercise form, and the evidence of its use in rehabilitation.

Injuries during yoga classes often occur and were brought to public attention by a New York Times article entitled “How yoga can wreck your body” (Broad 2012).  In a study of adverse events amongst 2508 participants 27.8% reported an undesirable symptom, but of these 63.8% were mild or did not affect class participation (Matsuhita & Oka 2015).  A systematic review of published case reports (Cramer et al 2013) found 35.5% of adverse events reported in the medical literature affected the musculoskeletal system, 18.4% the nervous system and 11.8% the eyes.  From their review, the authors recommended that those beginning yoga should avoid postures such as headstand, lotus position, and forceful breathing.  A review of yoga teachers and therapists (Fishman et al 2009) cited the neck, lower back, shoulder, knee and wrists as common areas for injury during a yoga class, and attributed poor technique or alignment, previous injury, excess effort and improper / inadequate instruction as causal factors.

Glaucoma may be considered a contraindication to inverted yoga postures, and compromised bone (osteoporosis, osteoarthritis) a contraindication to forceful postures.  Yoga is an exercise type which emphasises flexibility, and maintenance of unfamiliar postures.  Failure to apply good exercise practice, class structure, or teaching methods may increase the injury risk.  Joint loading may be dangerously increased with improper limb alignment in single leg standing positions for example, and hyperflexibilty and instability may easily occur where the outcome measure is perceived as range of motion alone - especially where class participants ‘compete’ to perform an action.  Injury to the spine may occur with repeated lumbar flexion actions particularly where hamstring tightness limits anterior pelvic tilt.

Where yoga poses are used for rehabilitation it is essential that an emphasis is placed on good body alignment using knowledge of anatomy, physiology, and body mechanics.

Yoga is described as a mind-body activity, and mindfulness is an awareness of body sensations and the breath as you practice the asanas.  In traditional gym training there are often distractions which take a users attention outside their body.  Music, TV screens playing music videos, and mirrors, are all features which take the attention away from the body.  By focusing on bodily sensations such as the firmness of a muscle or the precise position of the limb, as well as noticing the breath and the effect that this has on the posture, the users attention is drawn within themselves.  Further, anxiety can occur in general life by constantly thinking of what the future may bring or regretting what the past has already brought.  One of the aims of mindfulness meditation is to focus attention on the present moment.  Again yoga can help with this by stressing to the user that they focus on the body sensations of the exercise stage they are in at the moment, rather than being goal focused on the end result of an asana performance.

Focusing the attention on body sensation also aids proprioception.  This can be further enhanced by the yoga emphasis on movement precision during practice.  It is interesting to note that exercises which contain “an intuitive search for elegance, pleasure and beauty” (Schleip and Muller 2013) such as yoga, martial arts and dance have been found to be amongst the most effective at enhancing proprioception.

Yoga for back rehabilitation

A major systematic review of yoga for low back pain was conducted in Essen, Germany in 2013 looking at a total of 967 chronic low back pain patients over 10 scientific studies.  The analysis showed that there was strong evidence for short-term effects of yoga on pain, back-specific disability, and global improvement.  There was strong evidence for a long-term effect on pain and moderate evidence for a long-term effect on back-specific disability.  This major study concluded that yoga can be recommended as an additional therapy to chronic low back pain patients (Cramer et al 2013).  A meta analysis of 8 Randomised Controlled Trials (RCT) looking at yoga for chronic low back pain by Holtzman and Beggs (2013) showed yoga to have a medium to large effect on functional disability and pain, with follow-up effect sizes remaining significant.  The studies involved a total of 743 patients.

Individual studies have shown yoga to be an effective tool in the management of low back pain.   In a study looking at 313 adults with chronic low back pain, (Tilbrook et al 2011), yoga was given as a 12 week programme and included postures, breathing exercises and guided relaxation.  The yoga group recorded better back function at follow-up measured at 3, 6, and 12 months following intervention.   A study of a 1 week intense period of yoga for 80 chronic low back pain patients showed it to be superior to a physical exercise programme when measured as spinal flexibility (Tekur et al 2008).  Yoga has been shown to be effective for war veterans with low back pain, improving pain, energy levels and mental health after a 10 week programme (Groessl et al 2012).  A randomised controlled trial (RCT) in the USA showed a 14 week yoga programme to give a clear improvement measured on a standard clinical research scale (Roland and Morris Disability Questionnaire or RMDQ) (Sherman et al 2005) and a study which followed participants for 48 weeks shown improvement in functional disability measures, pain intensity and depression scores (Williams et al 2009).

This article has been taken from the 1st issue of Amrita Yoga Magazine released in 2015. If you are interested in buying this magazine, you can do so from here!

Previous Story
← Super-Ager Yoga
Next Story
"I Am Healthy, I Am Healed" →