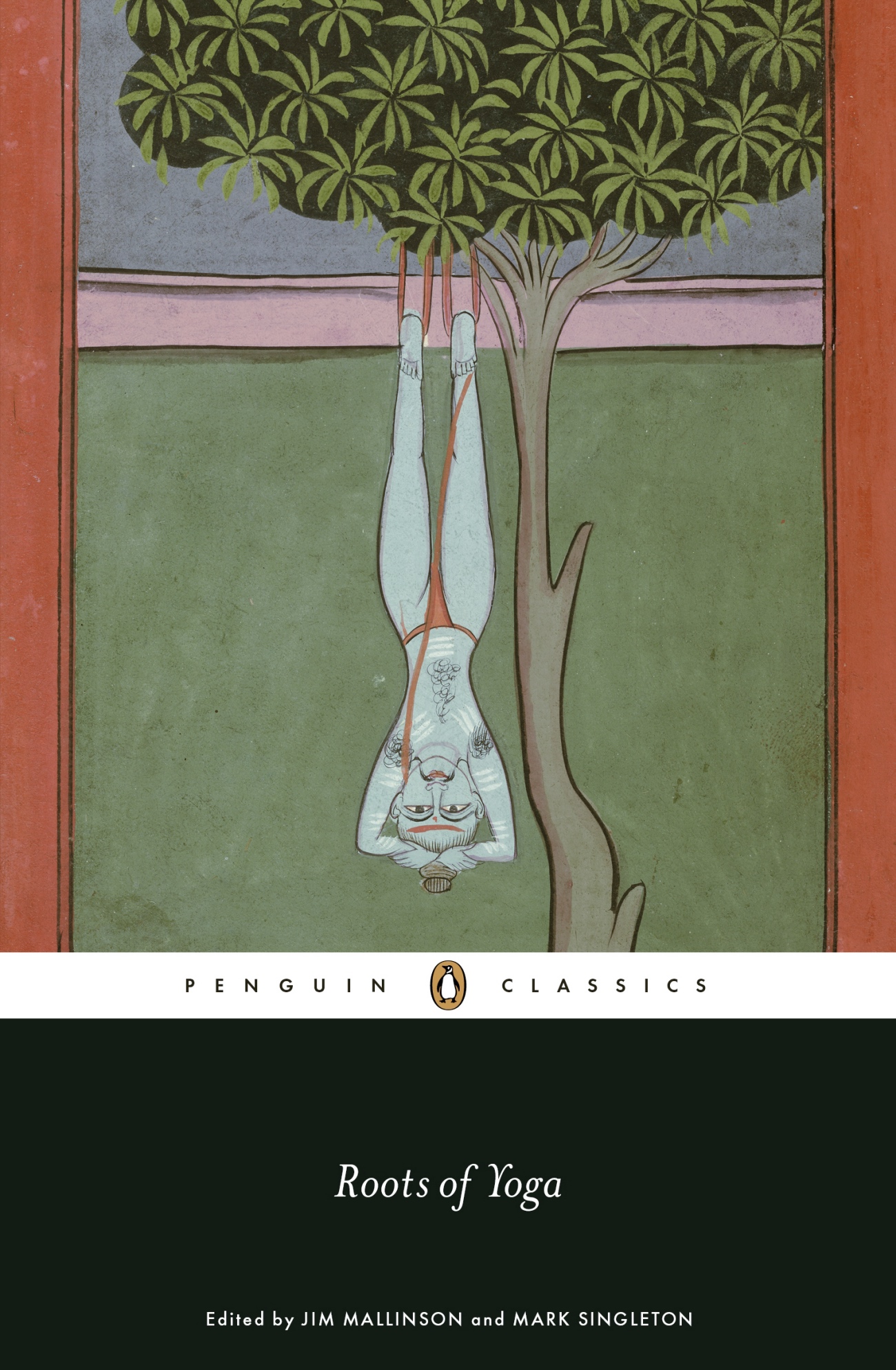 Translated, introduced and annotated by James Mallinson and Mark Singleton. A unique, single-volume sourcebook of yoga practice texts from the Indic traditions through the ages.

It is astonishing that, in spite of yoga’s popularity, so few original texts are available in English translation. However, the so-called source texts, which include the Hathapradipika, the Gheranda Samhita and the Siva Samhita, form only a fraction of extant texts chronicling the development of yoga from as far back as 1000 BC to the nineteenth century. The authors have identified over one hundred texts which lead to a better understanding of yoga’s development within and across practice traditions. They have included texts covering a wide linguistic range in addition to Sanskrit. As the authors state: ‘One of the reasons we decided to embark on this project was to make available to a wide audience a range of primary sources that have not previously been used in scholarship on yoga (or at least not widely so), but are of key importance for understanding its history’.

It should be emphasised that this book is essentially an overview of newly translated material. Almost all the translations from Sanskrit have been made by the authors, as have those from Pali, Avadhi and Braj Bhasha. This is very exciting, for it gives the general readership the opportunity to read excerpts from hitherto unavailable texts as primary literature. A result of the experience of reading this book is inevitably quite different from reading whole texts. The approach lends an accessibility to what can be challenging texts to read in their entirety, but may inspire readers to read in full some of the texts from which the translations are taken.

One of the challenges of producing a book covering such a vast range of literature is how to best arrange and categorise the material. The authors have approached this by arranging the chapters thematically to reflect important practices of yoga, such as posture, breath control and meditation, and the results of these practices like yogic powers and liberation. Within these chapters the texts are arranged chronologically. Other chapters provide additional context for practice such as definitions of yoga and theories of the yogic body. Each chapter contains a short introduction providing an overview of the translated material and some historical contextualisation, followed by a list of the translated passages and then the translations themselves.

The structure Is best illustrated with an example. Chapter 5, the Yogic Body, covers subtle anatomy. The chapter is divided into thematic sections covering Channels, the Body as Microcosm, Chakras, Kundalini and Nectar, Bindu, Moon. Referring to the section on Bindu, Nectar, Moon we find relevant translations from the Amritasiddhi (see the main feature article), Vivekamartanda, Jnanesvari, Lallavakyani and the Goraksa Bijay.

Roots of Yoga provides an incredible resource for anyone interested in the evolution of yoga. It illustrates the vast and complex body of knowledge and practice we know as yoga, and most importantly, that yoga is not a static historical object but a dynamic, intertwining and evolving form.

Sir James Mallinson is Senior Lecturer in Sanskrit and Classical indian Civilization at SOAS. He is currently leading a five-year research project on the history of Hatha Yoga.

Mark Singleton is Senior Research Fellow in the department of Languages and Cultures of South Asia at SOAS. His current work involves the critical editing and translation of three Sanskrit texts of Hatha Yoga.