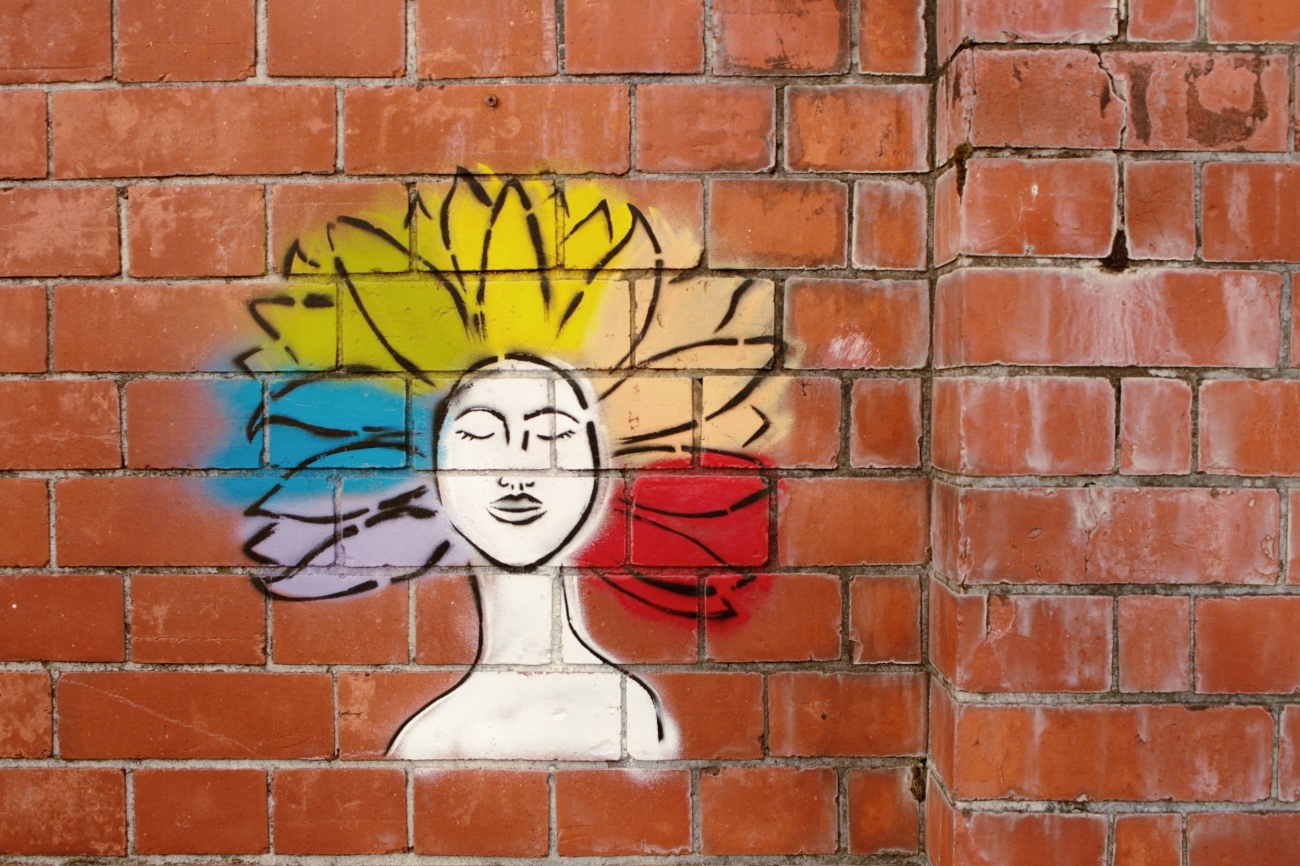 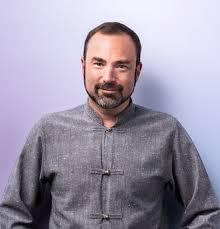 ‘In the Tantric traditions, chakras are focal points for meditation within the human body, visualised as structures of energy resembling discs or flowers at those points where a number of nāḍīs or meridians converge. They are conceptual structures yet are phenomenologically based, since they tend to be located where human beings experience emotional and/or spiritual energy, and since the form in which they are visualised reflects visionary experiences had by meditators’.

Over the past hundred plus years, the concept of the chakras, or subtle energy centres within the body, has seized the Western imagination more than virtually any other teaching from the yoga tradition. Yet, as with most other concepts deriving from Sanskrit sources, the West (barring a handful of scholars) has almost totally failed to come to grips with what the chakras meant in their original context and how one is supposed to practice with them. First let me clarify that by 'the West' I mean not only Euro-American culture but also the aspects of modern Indian culture that are informed by the Euro-American culture matrix. Since at this point it is nearly impossible to find a form of yoga in India not influenced by Euro-American ideas about it, when I use the term 'Western' I include all the teachings on yoga in India today that exist in the English language.

For the most part, Western yoga understands almost nothing about the chakras that the original creators of the concept thought was important. If you read a book like Anodea Judith's famous Wheels of Life or other books inspired by it, you are not reading a work of yoga philosophy but of Western occultism

The theory of the subtle body and its energy centres called cakras (or padmas, ādhāras, lakṣyas, etc.) comes from the tradition of Tantrik Yoga, which flourished from 600-1300 CE, and is still alive today. In mature Tantrik Yoga (after the year 900 or so), every one of the many branches of the tradition articulated a different chakra system, and some branches articulated more than one. Five-chakra systems, six-chakra systems, seven, nine, ten, fifteen, twenty-one, twenty-eight and more chakras are taught, depending on what text you're looking at. The seven- (or, technically, 6 + 1) chakra system that Western yogis know about is just one of many, and it became dominant around the 16th century. And that brings us to our first major misunderstanding. The chakras aren't like organs in the physical body; they aren't fixed facts that we can study like doctors study neural ganglia. The energy body is an extraordinarily fluid reality, as we should expect of anything nonphysical and super-sensuous. The energy body can present, experientially speaking, with any number of energy centres, depending on the person and the yogic practice they're performing.

The Chakra systems are prescriptive, not descriptive

This might be the most important point. English sources tend to present the chakra system as an existential fact, using descriptive language (like ‘the mūlādhāra chakra is at the base of the spine. it has four petals,’ and so on). But in most of the original Sanskrit sources, we are not being taught about the way things are, we are being given a specific yogic practice: we are to visualise a subtle object made of coloured light, shaped like a lotus or a spinning wheel, at a specific point in the body, and then activate mantric syllables in it, for a specific purpose. The texts are prescriptive — they tell what you ought to do to achieve a specific goal by mystical means. When the literal Sanskrit reads, in its elliptical fashion, ‘Four-petaled lotus at the base of the body’ we are supposed to understand ‘The yogī ought to visualise a four-petaled lotus…’

On countless websites and in countless books, we read that the mūlādhāra chakra is associated with survival & safety, that maṇipūra chakra is associated with willpower & self-esteem, and so on. The educated yogi should know that all associations of the chakras with psychological states is a modern Western innovation that started with Jung. Perhaps such associations represent experiential realities for some people (though usually not without priming). We certainly don’t find them in the Sanskrit sources.

The chakra system Western yogis follow is that found in a Sanskrit text written by Pūrṇānanda Yati. He completed his text, the Ṣhaṭ-chakra-nirūpaṇa or 'Explanation of the six chakras' in the year 1577. Note that Tantric Buddhism (e.g., of Tibet) often preserves older forms, and indeed the five-chakra system is dominant in that tradition (as well as the fundamental three-bindu system).

As far as the original authors were concerned, the main purpose of any chakra system was to function as a template for nyāsa, which means the installation of mantras and deity-energies at specific points of the subtle body. In nyāsa, you visualise a specific mantric syllable in a specific location in a specific chakra in your energy body while silently intoning its sound. Clearly, this practice is embedded in a culturally-specific context in which the sounds of the Sanskrit language are seen as uniquely powerful vibrations that can form an effective part of a mystical practice that brings about spiritual liberation or worldly benefits through magical means. Invoking the image and energy of a specific deity into a specific chakra is also culturally-specific, though if Western yogis come to understand what those deities stand for, the practice could potentially be meaningful for them as well, though probably never as meaningful as for someone who grew up with those deities as paradigmatic icons emblazoned on their subconscious minds.

So here’s what I hope will be the result of this article: some humility. A few less claims to authority when it comes to really esoteric subjects. Maybe a few less yoga teachers trying to tell their students what the chakras are all about. This is still mostly uncharted territory. So when it comes to the chakras, don’t claim you know. Tell your yoga students that every book on the chakras presents only one possible model. Let's admit we really don't understand these ancient yoga practices yet; and instead of seeking to be an authority on some oversimplified version of them, you can invite yourself and your students to look more clearly, more honestly, more carefully, and more non-judgmentally at their own inner experience.

An 18th-century image of several chakras, probably from Rājasthān

Christopher Wallis, also known as Hareesh, was introduced to Indian spirituality at the age of seven and initiated into the practice of yogic meditation at sixteen. His degrees include a B.A. in Religion and Classics from the University of Rochester, an M.A. in Sanskrit from U.C. Berkeley, an M.Phil. in Classical Indian Religions from Oxford, and a Ph.D. on the traditions of Śaiva Tantra from Berkeley.