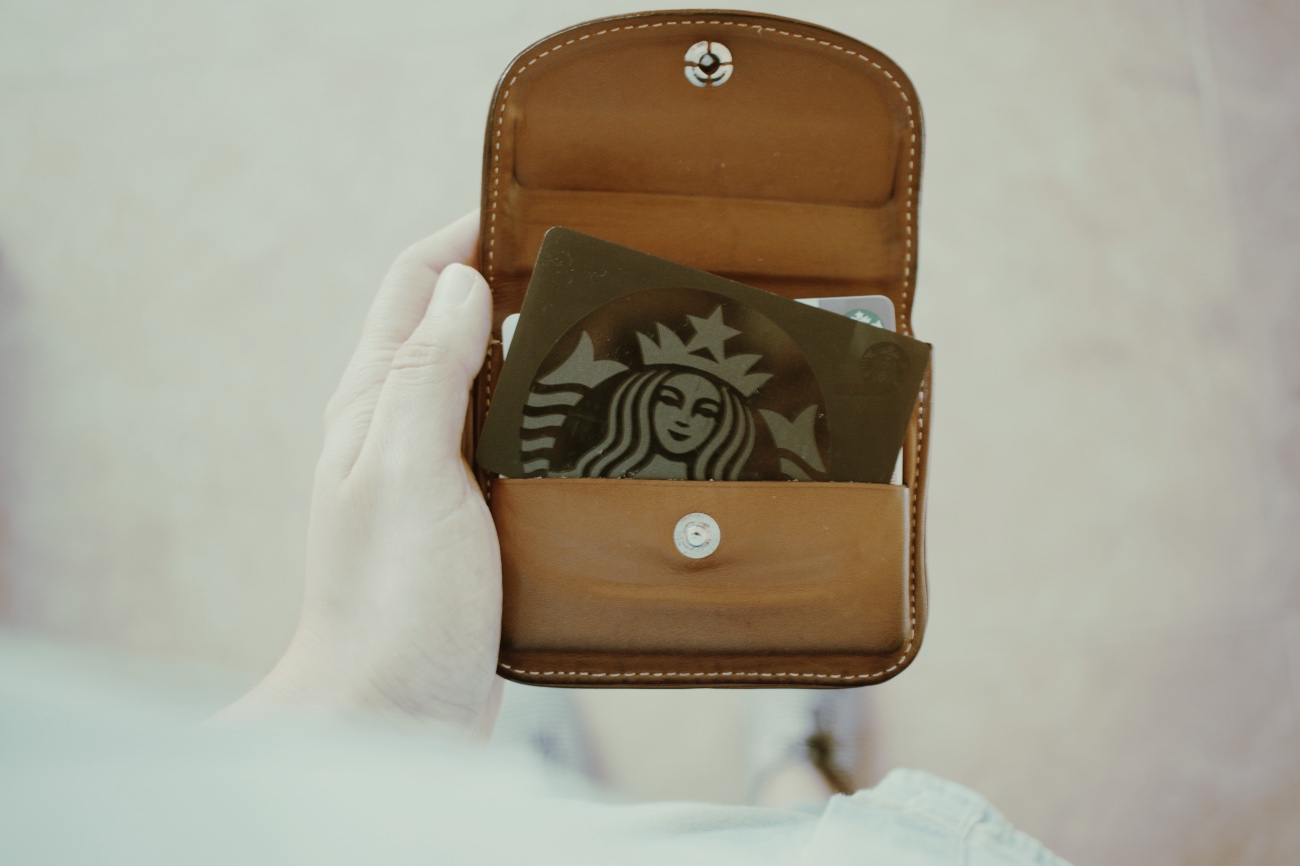 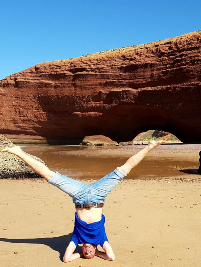 
Yoga is huge business with the US leading the way and the UK hot on its heels. In 2016 15% of adults in the US, that's 36 million people, went to yoga classes up from 20.4 million in 2012, of which 10 million are men. They spent $16 billion (yes billion) on all things yoga. 75% of them also do other fitness regimes on top; 58% are over 40, 50% say they live green sustainable lives and are twice as likely to buy organic food than non-yogis, and the top 3 factors yoga practitioners seek in yoga is the venue, the cost and the quality of instruction; 57% say they have never heard of or read Yoga Journal (!) and the predictions are that this is still to grow exponentially. From these statistics we could assume that the people who come to your class are already into some sort of fitness, are acutely aware of green issues, and are following a healthy diet.

We humans like to feel good and within our comfort zone and we like to leave a yoga class, or more accurately an asana class, feeling better for going and feeling confident that we had value for money.

The obvious route to attract new students to any class is local ads in classifieds, fancy posters, and social media; none of which takes much effort, but attracting students to a class is only a very small part: keeping them and growing the classes is where one needs to shine and that only comes from word of mouth and reputation. You do literally have to practice what you preach or you will be unmasked. If you love Ashtanga and its rigidity then teach Ashtanga. If you love yoga in all its myriad forms, then mix it up. Be sure to enjoy teaching, and if you do, that will filter through to the students. And be certain that you believe what you teach. Research what you have been taught to see if it is based on facts or legend rather than pass on a hand me down verbatim diatribe.

"It feels that yoga is then heading to a religious domain"

More and more classes are playing music which is frowned upon by the old school but I think it depends on what discipline you have gone through. Don't ever assume that when you advise everyone to breathe through their nose and slightly close the epiglottis and concentrate on the breath that they are actually doing it. They may be breathing slowly and through the nose but 80% of their attention may be on plans, memories or anxieties. It could be argued that music in the background is a better distraction than a silent room full of thoughts. I have played Metallica in my classes and it does help a flow. Setting and set!

There will always be a place for practices like Ashtanga and Iyengar but as Mark Singleton in his books proves, the history and origin of yoga is not all that it's cracked up to be and I feel that in time more students will want the teachers to know their shizzle, so to speak. We're entering new territory in yoga and 'fake' history might be revealed and teaching philosophy and 'traditional' aspects may be a mistake. From my own experience I never like to see pictures of Pattabhi Jois on an altar, or a placement of a miniature resin Buddha. It feels that yoga is then heading to a religious domain, which is fine if the class is called Hindu or Buddhist Yoga, but it can feel that the teacher is pushing their beliefs on to the class, or worse, just blindly following a perceived line.

Chanting for most people is getting together with a load of mates on a cold winters day and singing You'll Never Walk Alone or Come on Chelsea. If we chant wax spiritual then why not chant The Lord's prayer before a class? It's no different. The chanting system in yoga classes is copying what people of India do. We are not Indians. And although people delving deeper into Ashtanga are encouraged to do so as a tradition and most no doubt enjoy it, many people in the UK simply won't go there, so if you're aim is to attract students to your class it might be counter-productive. It's hard enough to get men to a class as it is but if their mates heard they were chanting and ohmming and bowing to a photo of a bald guy with make up across his head, then they may not come again.

When I first started teaching I was asked several times whether there is 'ohmming' or any 'spiritual stuff' as they wouldn't be interested in trying a class if there was. Some yogis think that yoga should be 'spiritual' or devotional but that is a wobbly road. Nobody can truly define what is or isn't spiritual and the domain of encouraging people what to believe is no different to handing out a Watchtower to students. And which philosophy do you teach? From the Sutras or from the Gita? Yet neither of these pay any heed to postural yoga. If one really feels the need to teach 'off the mat' then teach the history of Hatha yoga where one only has to go back a few hundred years at most, or teach the origins, but teach from peer researched publications and not from glossy magazine articles.

I began going to yoga classes 23 years ago, often 2 or 3 a week. The last 15 years of those was Ashtanga and I eventually (and reluctantly) decided to take the TT and qualified last year. I now teach 5 classes a week in Somerset

Previous Story
← If It Doesn't Include Asana, Is it Still Yoga?
Next Story
Important Things You Never Knew About The Chakras →

These Stories on Professional

How will teaching yoga change post-lockdown?

Yoga Alliance USA Is Following Our Lead - But Is It Enough?