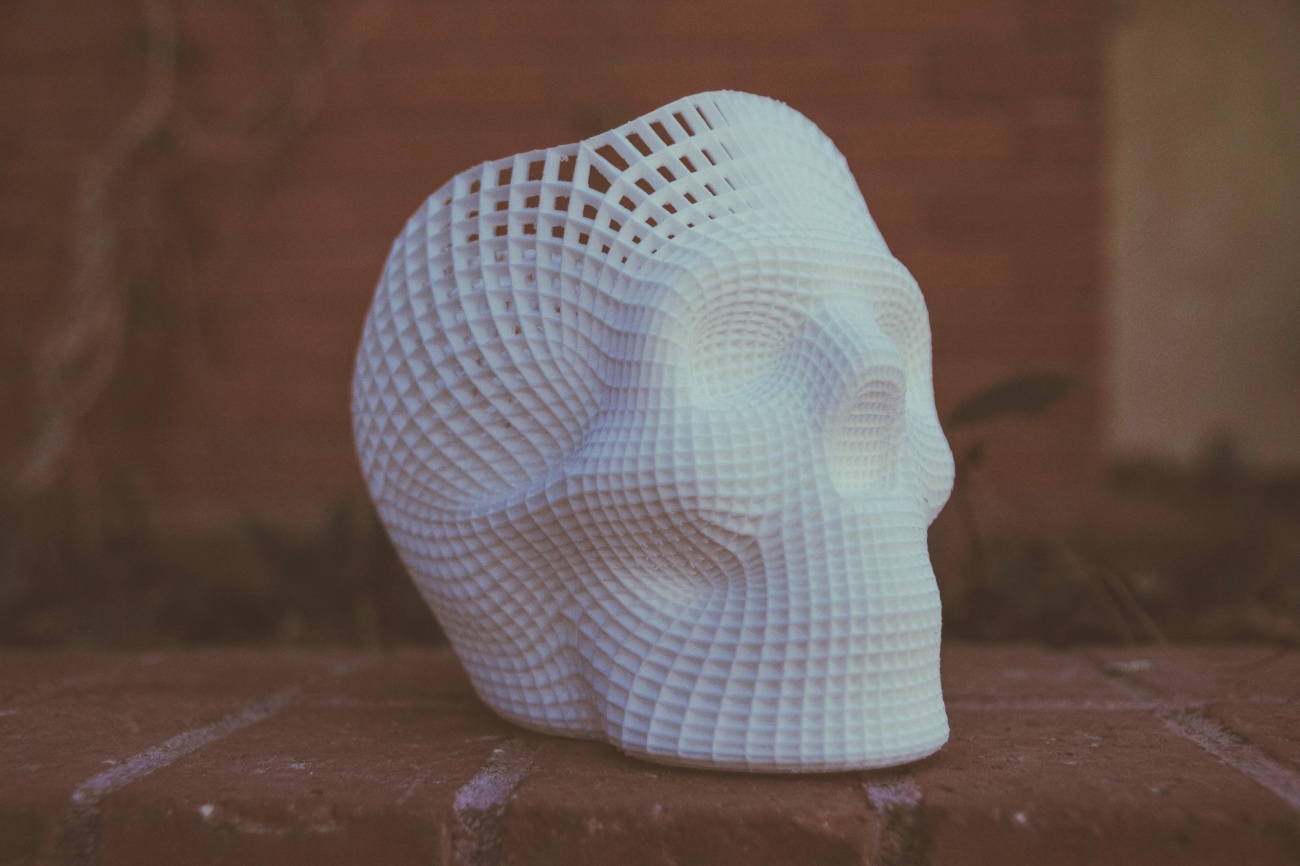 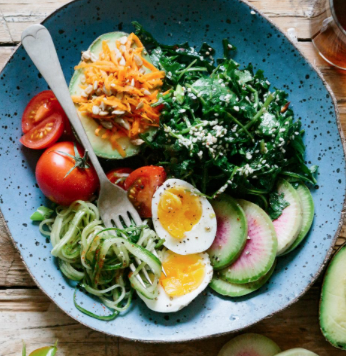 You're only here for a short visit. Don't hurry, don't worry. And be sure to smell the flowers along the way

Why we should breathe through our noses

The nose lining is an extension of the lung lining, but the link between the nose and the lungs is surprisingly poorly understood by the medical profession. In this article I will explain why the yoga injunction to breathe through the nose rather than the mouth is important, and then discuss ways of maintaining a healthy nose.

One huge advantage of nasal breathing versus mouth breathing is that it causes about 50% more resistance to the airstream than does mouth breathing, This results in an increase in Oxygen uptake in the alveoli of the lungs of up to 20%. (Cottle, 1972). There must be adequate nasal resistance to breathing to maintain elasticity of the lungs (Cottle,1980). Breathing through the mouth when the nose is obstructed usually imposes too little resistance and can lead to micro-areas of poor ventilation in the lungs (atelectasis). Alternatively, many years of breathing against excessive resistance, as with nasal obstruction, may also cause micro-areas of poor ventilation (emphysema).

There is a condition called the nasopulmonary reflex by which if the nose is blocked lung function is diminished. This is resolved by unblocking the nose. Nasal reflexes, coupled with the resistance of the nose, increase the efficiency of the lungs and improve the ultimate effectiveness of heart action (Albert and Winters, 1966; Butler, 1960; Edison and Kerth, 1973). This results in lowering the percentage of lactic acid in the blood (Luescher, 1930). Lactic acid is an important chemical maintaining a regular rhythm of the heart, rising and falling with breathing.

When one lies with the head to one side, the turbinates of the lower nostril become congested. The chamber narrows and the lumen is closed: thus, breathing during sleep is unilateral. The nose initiates movement of the head from one side to the other, which in tum inaugurates a major movement and turning of the body. This head-and-body-moving cycle initiated by the nose ensures maximum rest during sleep (Cole and Haight,1984 ). A poorly functioning nose may allow the body and head to remain in one position and can cause symptoms such as backaches, numbness, cramps, and circulatory deficits (Davies et al., 1989; Javorka et al., 1985). Thus, when the normal function of the nose is disturbed or impaired, disturbed sleep may occur.

Causes of a blocked nose

The nose internally consists of the midline cartilaginous and bony septum and the sidewalls are turbinates, which are very vascular swellings. In the normal nose one side increases the size of the turbinates while the other shrinks so enabling the nose to moisten inhaled air and give a good airway on the other side. This process alternates every four hours and usually goes  unnoticed. It is called the nasal cycle. If there is any abnormality e.g. deviated septum, this cycle is disrupted and may give rise to nasal blockage. A deviated nasal septum is very common and is present in perhaps more than half of the United Kingdom population.

There are many other causes of nasal blockage including viruses, pollutants such as smoke and dust and other toxins, particularly in today’s combustive industrial society, worsened with hermetic sealing of homes and offices. Other causes include general allergies including house dust mite as well as hay fever.

How to maintain a healthy nose

Not surprisingly many of the practices we are familiar with from yoga are effective at keeping the nose clear and healthy:

This article has been taken from the 4th issue of Amrita Yoga Magazine released in 2018. If you are interested in buying this magazine, you can do so from here!

Previous Story
← The Best Way To Market Your Teacher Training Courses
Next Story
Where have all the Adjustments gone?? →