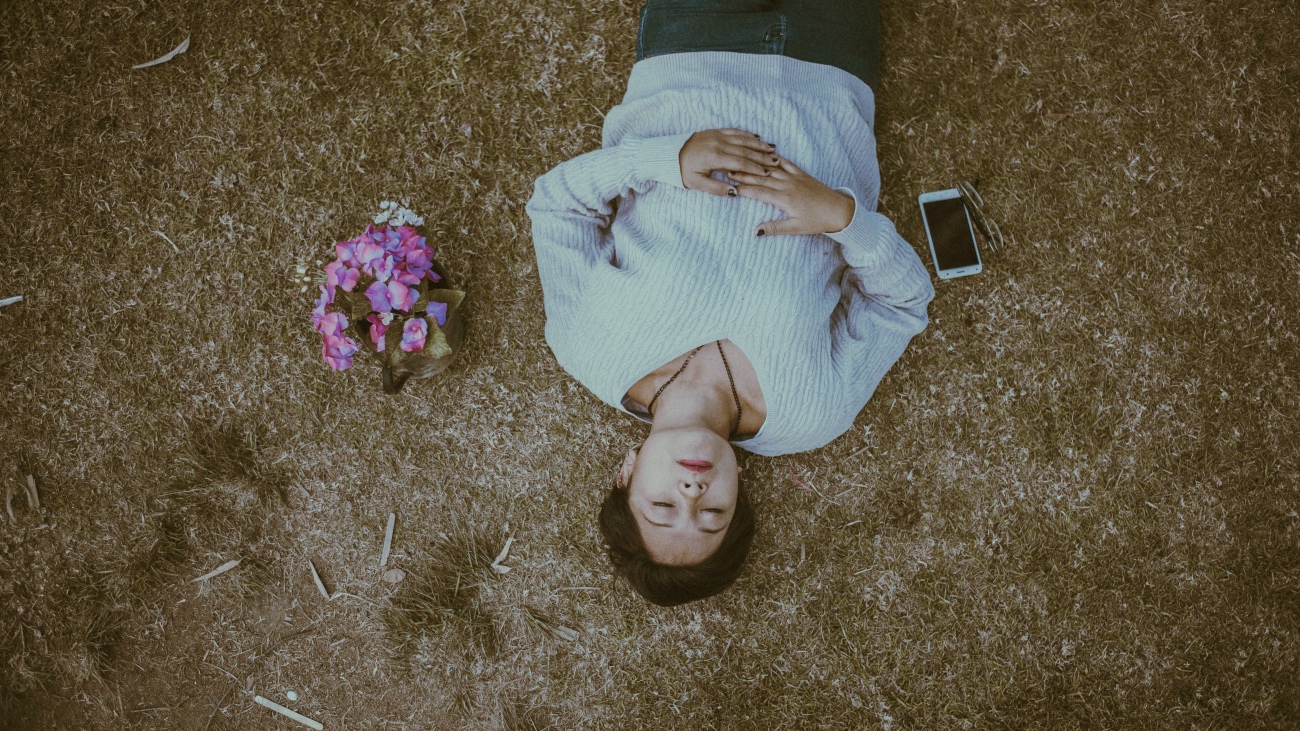 Breathing in Yoga: Is there a Right and Wrong Way? 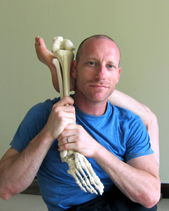 This article stems from an email I received from a student. There were a number of questions asked in the email but essentially, the email was about feeling comfortable about telling someone how to breathe while practicing yoga.

We shouldn’t take it lightly when we ask or direct people to breathe in very specific ways. Breathing is personal to all of us. There may be long-standing physical patterns, emotions, or trauma mixed into the way we breathe. We should be aware that breathing in different ways has different effects on us. The rate of inhalation can be stimulating, agitating, or calming.

Mixed into this are a couple of questions. What is the right way to breathe when practicing yoga? What defines good breathing and bad breathing? Maybe I can help clear up some misconceptions and get us on a path that has us thinking about it more objectively.

Through the years I have heard that belly breathing is good and chest breathing is bad. This is fairly common to hear in the yoga world as well. There are a number of arguments made for this statement. The most common reason I have heard is that if you watch a baby breathe, they breathe into their belly. That’s true, they do. After all, belly breathing is the way we naturally breathe. We could say it is good breathing, but not necessarily just because the abdomen goes out. Keep in mind that this in and out movement of the abdomen is directly related the movement of the diaphragm.

Does this mean that breathing into the chest does not include the use of the diaphragm? I have heard this postulated before but it is NOT necessarily true. This is of course a technique of breathing while practicing yoga.

If we were going to define good breathing in yoga we would simply say that it is efficient. In order to be efficient, it requires the diaphragm to be the primary muscle of respiration. I use the term “primary” because there are also secondary muscles of respiration including the sternocleidomastoid (SCM), scalenes (both located in the front of the throat), the intercostal muscles (between ribs), and the abdominal muscles. (I have already covered the functioning of the diaphragm in this article on How Breathing Leads to Bandha.)

What we often find is that the primary and secondary muscles work together depending on the situation. For instance, if we are running or doing any other activity (forms of vinyasa yoga perhaps) that elevates the demands on our cardiovascular and respiratory system, the secondary muscles of breathing will help out.

The muscles on the front of the neck engage and lift the sternum and upper ribs to help make more space for the lungs to fill. The intercostals are divided into three layers and assist on the inhalation or exhalation depending on whether we are inhaling or exhaling. Finally, the abdominal muscles may encourage a forced exhalation in these situations to help get the waste products out of the system faster. This is slightly subtler than coughing or sneezing, which is an example of a forced exhalation to eliminate unwanted elements in the respiratory system.
You can read more about how tension in any of these muscles can restrict breathing on page 161 (1st ed.) of my book Functional Anatomy of Yoga.

If we were going to define bad breathing in yoga it would be when the primary muscle of respiration, the diaphragm, is not functioning as the primary muscle of respiration. How could this happen? Lack of use, loss of elasticity in the tissue, overly tight surrounding muscles including the psoas, abdominals, and even the quadratus lumborum, could contribute to reduced function of the diaphragm.

What happens next is that the secondary muscles start operating more like primary muscles of respiration. This leads to inefficiency of breathing. We would normally only see these muscles take over as primary muscles when we have the wind knocked out of us. At that moment, thank goodness we have this backup system for getting air into our lungs.

During normal relaxed breathing we should not see the anterior neck muscles engaging near the beginning of the inhalation. If you do see this, it could be a sign that there are restrictions to the diaphragm. The other possibility is that the person has over trained these muscles to work at a time when it’s not necessary. You occasionally see this with runners and cyclists.

Bringing it Back to Yoga

We should recognize that there are different techniques of breathing during yoga that elicit different qualitative effects, just like different pranayamas have different effects on the energetic, and physiological systems in the body. This doesn’t make one right or wrong, just different.

There is now some physiological research that shows that equal inhalation and exhalation is good for heart rate variability (the space between heartbeats should differ each time). There is also research showing that smooth inhalation and exhalation has a positive affect on maintaining the balance of the sympathetic and parasympathetic nervous systems.

My advice to the person that wrote the email: If you see someone straining in their breath, have them back off the physical activity until they can control their breath better. If they are holding their breath, bring it to their awareness. Holding the breath will probably just create more stress and rigidity in their body. Keep it as even as possible and as smooth as possible. Remember, it’s a process that you are trying to facilitate, not a switch that they will be able to simply turn on or off.

Previous Story
← You're A Runner. This Is Why You Should Be Doing Yoga
Next Story
The Tibialis Anterior Muscle →

Why Is Breathing In Twists So Hard?