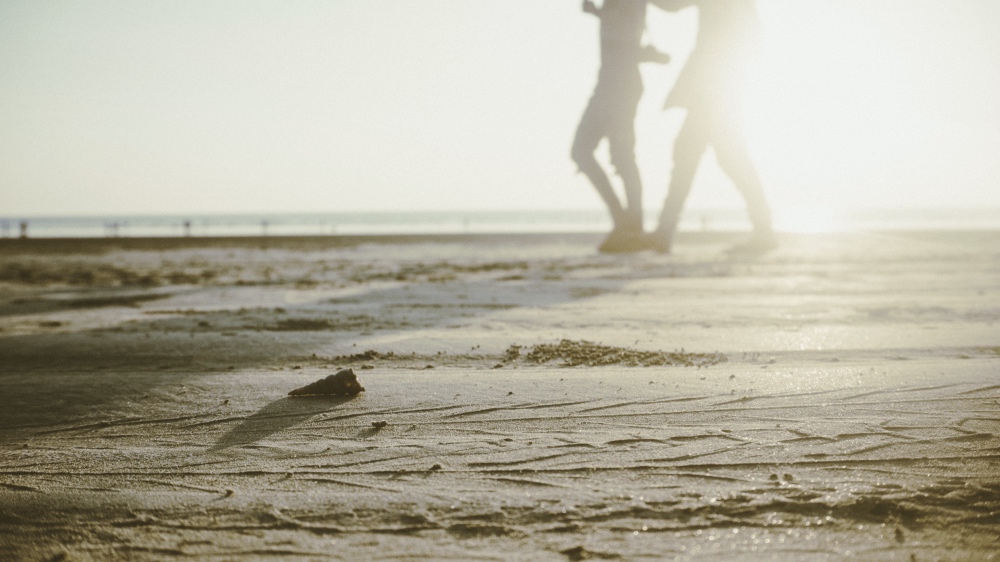 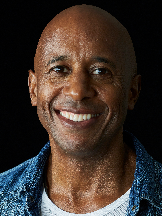 ‘No, it’s not a new hip and trendy form of Yoga, it’s simply what the title says it is: Talking Yoga’.
Wayne Lèal; Senior Yoga Instructor

HMP LONG LARTIN is a category ‘A’ prison that holds more than 500 male prisoners, including some of the country's most dangerous offenders. There have been two murders at the prison since 2014. In June 2018 there was a report that the prison's governor needed hospital treatment and spent weeks off work after a prisoner had attacked her. On September 30, 2018, a disturbance broke out and six prison officers were injured, three had head injuries. In October 2017 riot officers were needed over a serious disturbance when 81 prisoners attacked staff with pool balls and forced them to retreat.

Eight years ago, my friend was wrongly convicted of murder and sentenced to a minimum tariff of 30 years imprisonment. Whenever I think of him, I can't help but wonder how he manages to keep going. What is the point? What’s his reason to get out of his prison bed each and every morning?

He said the upcoming appeal of his conviction and sentence gave him hope that he will soon be free … ‘Being a lifer can be frustrating … It can eat into your mind and keep you awake if you let it.’

I asked him ‘How do you get so muscular when you guys have such a poor diet and limited yard time?’ He said; ‘Most of us pump a lot of weights in our “free association time” when we can move around the common areas and socialise with each other… ‘the tension here is high and weak people don't fare very well. So most of the guys are pretty well stacked because it intimidates people when you look big; the inmates and especially the guards think you are fit and strong and won't trouble you.’

I took a good look around the visiting hall and, yep, he was right! I could see that nearly all the inmates must try to get their body to a point where they are physically prepared for any eventuality, even a full-scale riot as was the case only a few days before.

My friend was born to a Jewish mother but converted to Islam while in prison. He said, ‘It gives me answers and focus – a guide for living, with clearly defined rules and regulations, a moral compass for a cleaner lifestyle. This is what is missing in a lot of prison inmates’ lives.’

Since his incarceration and new-found faith, he has become a much calmer man. All this in an environment where prisoners constantly look over their shoulder, always on edge. Visiting someone in a prison can be socially awkward, conversationally. During one visit I started to babble on about spirituality, my yoga practice and the book that I was writing that conceptualises the motivation of holistic movement to combat age-related change.

He said that a lot of Muslims see yoga as Hindu beliefs and that Buddhists are idol worshippers making them incompatible with Islam. I responded by telling him yoga is not a threat to Islam because it draws on writings and philosophies from different religions in a search for peace and love - to get you closer to whoever your spirit or God is.

During subsequent visits, we would discuss the progress of my book and the subject of yoga would filter into the conversation – I would never push it, but it was becoming a regular feature of our interaction. I sent him the first book that I published, 20-21, which contained a simple yoga sequence, in a step-by-step picture format accompanied by a DVD. Unfortunately, being a ‘Category A’ prisoner, he didn’t have access to a video player.

Yoga tends to slow down your metabolism, so I cannot imagine what it must be like to practise in a cold cell on a concrete floor that makes you shiver. Added into the mix is the noisy surroundings, with no respect for your privacy.

There were occasions when my visits became littered with questions about particular poses which I would explain as best as I could without a standing demonstration, as that would draw attention – something you don’t want, no matter how innocuous it is.

Every time I visited I kept asking myself how can someone accept the reality of the present moment, however painful, without trying to change – it is a crazy tall order in a prison full of murderers, drug dealers and paedophiles housed in a toxic, volatile and violent environment.

He said, ‘I do Savasana at the end of the sequence but find it hard letting go.’  I said; ‘A Category ‘A’ prison isn’t exactly the right place for someone to relax; but you can always create your own conditions in which relaxation is possible, wherever you are.’

Nine years ago I taught a yoga class at COMO Shambhala Estate in Bali. At the time it was voted by Conde Nast Traveller magazine readers' as the World’s Best Destination Spa. A fellow yoga teacher praised me for the guided meditation I had just delivered during Savasana. I smiled and said, ‘Thanks, I’ve had a lot of practice in noisy London gyms above busy roads. So in these settings, guided meditation during Savasana is in a parallel universe.’

I read a lot about people manifesting their greatest desires and asking the higher power for spiritual guidance. I also used to think that spirituality meant things like having a religion, practising yoga, becoming vegan/vegetarian, and reading books about self-development and spirituality. I now know that doing those things is not a sign of spirituality. If you choose to practise yoga, be vegan, follow Muhammad, Judaism, Buddha or whatever you want, that’s fine – just do it honestly.

Seeing the positive change in my friend’s conversion to Islam reinforced my own beliefs.  That spirituality should enable you to be your authentic self and not be afraid of the judgment of others – this belief is the driver of my forthcoming book.

The Buddha made ‘right speech’ one of the pillars of his Noble Eightfold Path. During my visits, my pal and I participated in ‘Talking Yoga’; harnessing the wisdom of yoga, meditation, and mindfulness – discovering how we can change our realities. Moments of spirituality in an unspiritual environment, maybe!

Neither of us foresaw this reality eight years ago. On the day he had to hand himself over to the police I said, ‘You have enough money to live anywhere in the world with a new identity. Rather than risk the possibility of being convicted, why not disappear?’ He said, ‘I’m innocent, so I don’t have anything to worry about.’ A few months later he was imprisoned for life on the statement of an unreliable anonymous witness.