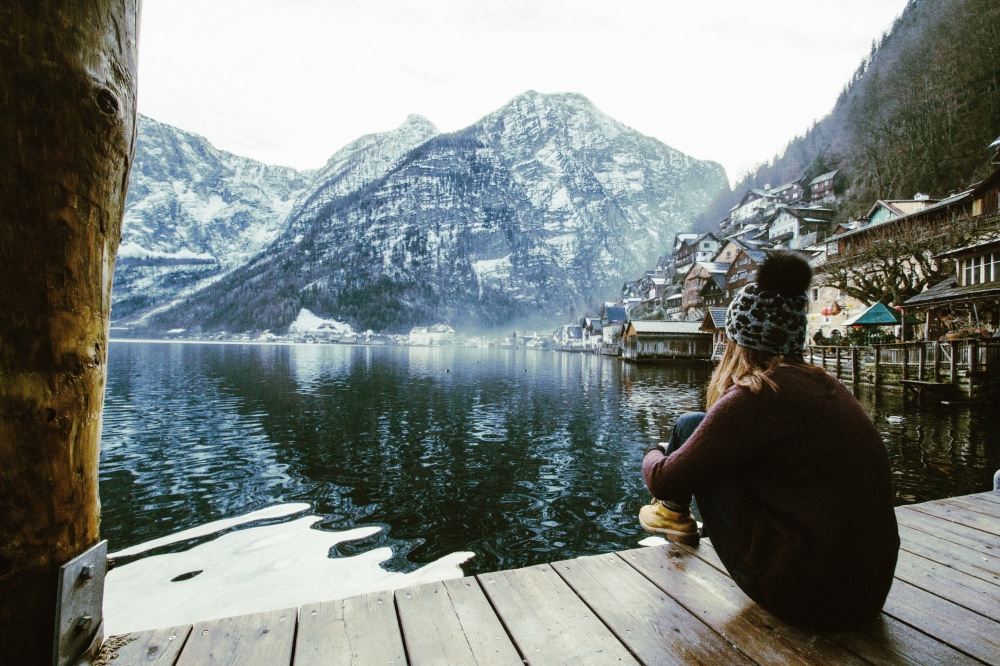 It's Yoga, But Don’t Tell Them! 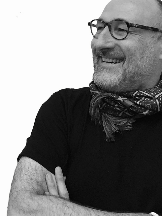 Stay true to yourself. Let your voice ring out, and don’t let anybody fiddle with it. Never turn down a good idea, but never take a bad idea. And meditate. It’s very important to experience that Self, that pure consciousness. It’s really helped me…. So start diving within, enliven that bliss consciousness. Grow in happiness and intuition. Experience the joy of doing. And you’ll glow in this peaceful way. Your friends will be very, very happy with you. Everyone will want to sit next to you. And people will give you money
David Lynch. Catching the Big Fish. Meditation, Consciousness and Creativity.

I’ve always been a fan of film director, artist and long-term yogi, David Lynch (Mulholland Drive is my favourite in case you are asking). This quote, from his book on meditation and creativity, ‘Catching the Big Fish’ (2006) has always aligned with my own thinking. Here, Lynch talks about meditation, creativity, happiness, ideas, joy, working, consciousness and intuition as part of the same thing.  The connection between cultivating all of these unique human abilities is of course is yoga, practiced in a way that is deeply connected with finding out for yourself what you can be and what you can do.

It isn’t so much the, ‘people will give you money aspect’ of Lynch’s observation, more the idea that there is a ‘joy in doing’, linked to growing peace and happiness, that is interesting. Normally, I have too many ideas, many of them staying in my sketchbook, never getting any further than a half made plan. But here was something that chimed with my 30-year career as an architect, artist and yoga teacher.

I too have always known that creativity, happiness and consciousness were connected, and that yoga practice was the key. For me this is the real purpose of yoga practice; the non-judgmental, direct experience of everything through which a deeper reality is known. This is described in the Bhagavad Gita as, ‘Yogastha Kuru Karmani’, (established in oneness (yoga)- perform action). In other words, act in the world, concentrating the mind purely on the act of doing it and not on one’s relation to the act, perceived character or value. In my profession as an architect we call this mindset, ‘Flow’. It’s liberating and I have used it throughout my career, as have many others. But, with a few notable exceptions they would never they never have called it yoga!

So in summer of 2015 I decided to take the core of what we teach in our mat-based yoga classes, combine it with my own working techniques and expand it. Our aim was to develop an outward facing, meditation based training business designed to maximise, by stealth, the benefits of yoga in schools, and business.

The big decision was to remove the word yoga! It was hard, but it meant we could bypass yoga-based pre-conceptions so that we could directly market towards places that would not normally think about yoga as a possible solution. It also meant that we could benefit from the popularity of corporate mindfulness.

So beanddo (be and do, get it?) was born. Be and Do, really describes yoga by another way. The intention was to still explore the experience of yoga union, but instead of calling it Raja or Karma yoga we called it beanddo. In other words the merging together of ‘being’ and ‘doing’ or ‘subject’, ‘object’. The intention was to teach unitive experience or non-duality in the classroom or in the office, or anywhere – but not call it yoga.

We have been particularly keen to avoid comparisons with the raisin chewing, eight-week Mindfulness Based Stress Reduction Course (MBSR: which for me is not so different from our own eight week Beginners Yoga Course – but without the yoga!). For us, many mindfulness courses remain on the surface as guided contemplation rather than working creatively with ones meta-cognitive abilities to witness, observe, sense and direct attention correctly. Awareness, Flow and Consciousness are key words and unlike many mindfulness courses we are not scared using the ‘C’ word - after all we are all ‘sat-cit-ananda’. We are all made of bliss consciousness…we just need to know how to know it!

What’s it all about?

The premise behind beanddo is simple. We teach people that everything they do can be yoga, by making every action, every experiential event-moment a chance to meditate.

The results of regular meditation practice are now well documented. As with all yoga practice, its concerns growing our natural built-in resources for change.  Our aim is to help cultivate happiness; wellbeing, creativity and purpose while helping people find inner space and stillness. From here we hope to develop insight so that people find deeper, intuitive, purposeful relationship with what they do.

By focussing on the samyama end of practice we have developed simple techniques focusing on the stuff of everyday.  The programmes guide attention step-by-step,  in other words-  pratyhara,  dharana, dhyana  and hopefully samadhi.. There are no mantras, no postures, just full moment-to-moment guidance backed by experience.

For business and education, effectiveness allied with stress reduction is key. But perhaps the most important aspect of regular workplace meditation is the cultivation of divergent thinking, the open freedom to invent and create. The best businesses know this is vital. Good leadership is about liberating the best creative people because we know success is linked to knowing that deep inner self which in turn is linked to making- happy work! This is 21st Century working.

A year on and beanddo is working in schools and business, while also offering public meditation courses. There is no doubt there is a huge appetite for this type of yoga practice. What is fascinating is seeing how yoga, the world’s oldest science on wellbeing, creativity and being alive…is now fast becoming the worlds newest science on wellbeing, creativity and being alive!

This article has been taken from the 2nd issue of Amrita Yoga Magazine released in 2016. Buy your copy of Amrita here!