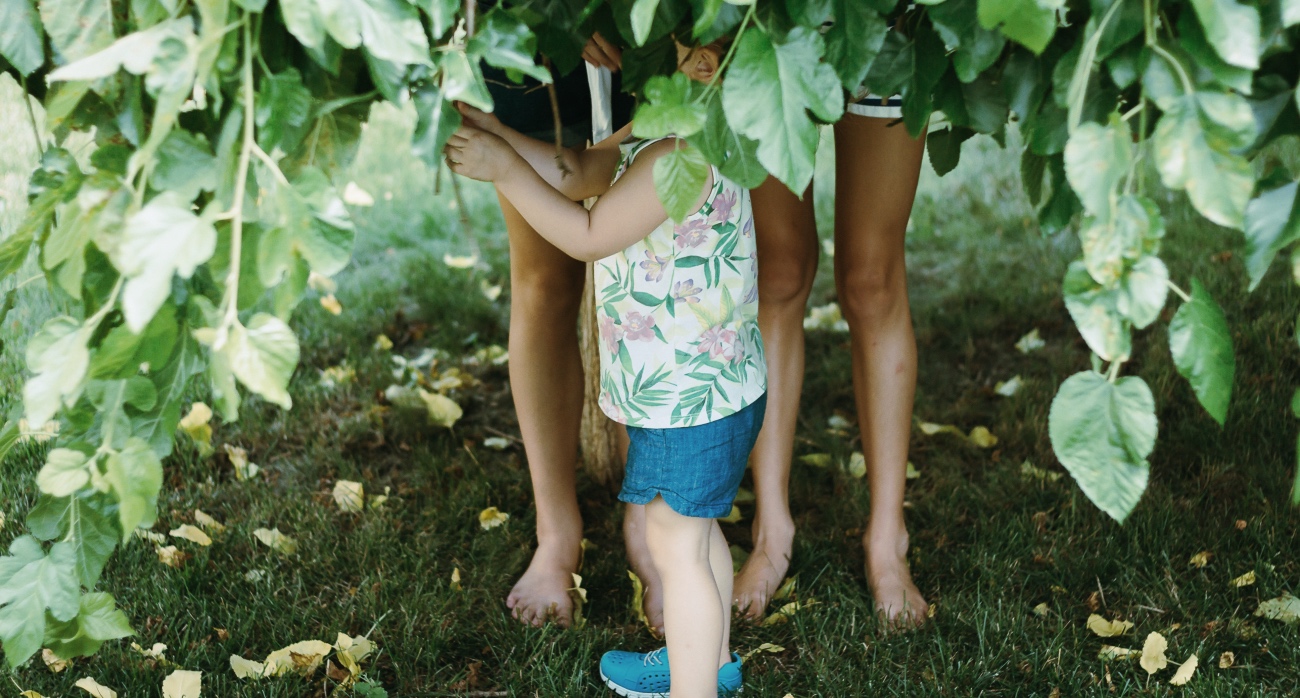 Bringing Yoga into the Education System

In recent years, yoga has taken to the main stage and has become a force to be reckoned with. In some cases it is spoken about with reverence and awe at its healing and mystical properties, in stark contrast to the mockery it received from some fearful quarters in the 70s and 80s.

As Schopenhauer said, most ideas go through three stages – ridicule, rejection and acceptance.

As a result, the broad and inclusive practise of integral yoga (extending beyond postures) has finally been accepted into the grown up world of conferences. This year I have been asked to speak about yoga at 7 different education and yoga conferences across Europe. In 2015, there were a few large scale conferences in London on yoga. Gradually this ancient science of wellbeing is being held up to the light, examined, poked and dissected to find out exactly HOW it works.

With £7 million being spent to measure the impact of Mindfulness on young people in schools, (MYRiAD project) the UK is seen as one of the forerunners in Europe and the world in incorporating wellbeing initiatives in education.

Young people in the UK have faired worse than many others in happiness measures, (UNESCO report 2007, 2013) so it may not come as such a surprise that schools are looking to intervene. Coupled with the lack of funding for CAMHS (Child and Adolescent Mental Health Services), schools have been put in an unprecedented position of attempting to support young people not only in their education but also in their wellbeing.

“Feel good, be good, do good” is a slogan one of my students used to engage 150 young Irish students last week in yoga on the playground.

This connection between feeling ok about oneself and the natural follow on to doing good in the world seems to be more or less accepted within the world of psychology.

With schools looking for ways to support their students and with students looking to do better in all aspects of life, including academic and relational, the time is ripe to introduce experts in the the field of yoga in an attempt to set the record straight. We need to check some seemingly outrageous claims of ancient yogis and give schools the ammunition to apply this affordable and readily available method to support their students in the best way possible.

At the Instill conference 2016, we have invited speakers from all over the world to clarify exactly what yoga is and how it could fit in a school scenario.

Closest to home is our Shadow Schools Secretary Nic Dakin MP, who is opening the conference with a talk about the mindfulness initiative in schools. We are excited and proud to put the conference on the map with the help of policy makers and future leaders of the country. Last year the keynote was hosted by Sir Anthony Seldon, knighted by the Queen for his services to education.

Dr Ingunn Hagen is professor of Psychology of Media in Norway and has led several research papers on the impact of yoga on young people. Her area of interest is yoga, connection (in media and in real time) and youth.

From Harvard University is Professor Khalsa, Professor of Medicine, who initiated 20 years of research in the field of young people and yoga. He is the patron of Teen Yoga Foundation, the charity that runs the conference every year.

Dr Iroise Dumontheil will be speaking about the impact of Mindfulness on young people. She is one of the main researchers involved in the MYRiAD project, so will have some interesting insights into the early outcomes in the project. She is resident at the University of London.

Dr Lisa Kaley Isley has her doctorate in Psychology and is a yoga therapist for young people, she will be exploring the impact Yoga can have on young people with mental health issues. Lisa works with the Life Centre in London and hails from the US.

Heather Mason, also originally from the US has been a fore runner in reviewing research around yoga and neuroscience and will be speaking about the interface between Mindfulness and Yoga. She is the Director of the Minded Institute.

Jo Manuel was mentioned many times in last years’ conference, as one of the forerunners in yoga for children and is a specialist in yoga for autism. Jo runs the Special Yoga Centre in London.

We have invited Dr Ramkumar, who is flying in from India – he is one of the founders of the Vaidyagrama healing village in India. He is a specialist in Ayurveda and the impact of food and lifestyle on wellbeing.

Anil Sarna is the lead teacher at Hebden Bridge school, in Northern England, which is an experimental school based on yoga principles, he will be sharing his insights into his experience of starting and running this imaginative and courageous experimental school.

There were 150 participants at last years’ conference, many of them sponsored by their schools. They felt it was insightful and gave them new tools for their classes and their careers. This year we aim to look at exactly how we are going to implement yoga in schools. There will be panel discussions and also breakout groups for the participants to talk to each other for longer periods of time, which is something many people missed last year.

It is a wonderful meeting point for schools, curious to introduce yoga and for yoga teachers who can offer classes.

In 2015, we ran the conference over one day,  which was an intense. This year we will be running it over 2 days to give us more space to really get to know each other and potentially carve out a manifesto for best practise of yoga in schools. WE warmly welcome young people to the conference by offering tickets at £50 for two days to anyone with a NUS card.

The TeenYoga Foundation are the organising body and a charity that is expressly set up to support young people through yoga. We raise money for research in the field as well as support our solidarity work in Sierra Leone, working to train ex-child soldiers in teaching others to release trauma through yoga. The charity also accesses funding from Sport England to reach young disadvantaged students.

What would INstill be without our youth patron Robin Davis, 16 years old, who has just finished her 200 hour Yoga Alliance Teacher Training Course and will be representing young people at the conference?

This article has been taken from the 2nd issue of Amrita Yoga Magazine released in 2016. If you are interested in buying this magazine, you can do so from here!

5 Benefits Men Feel When They Begin A Yoga Practice

4 Ways Men Can Get Started In Yoga